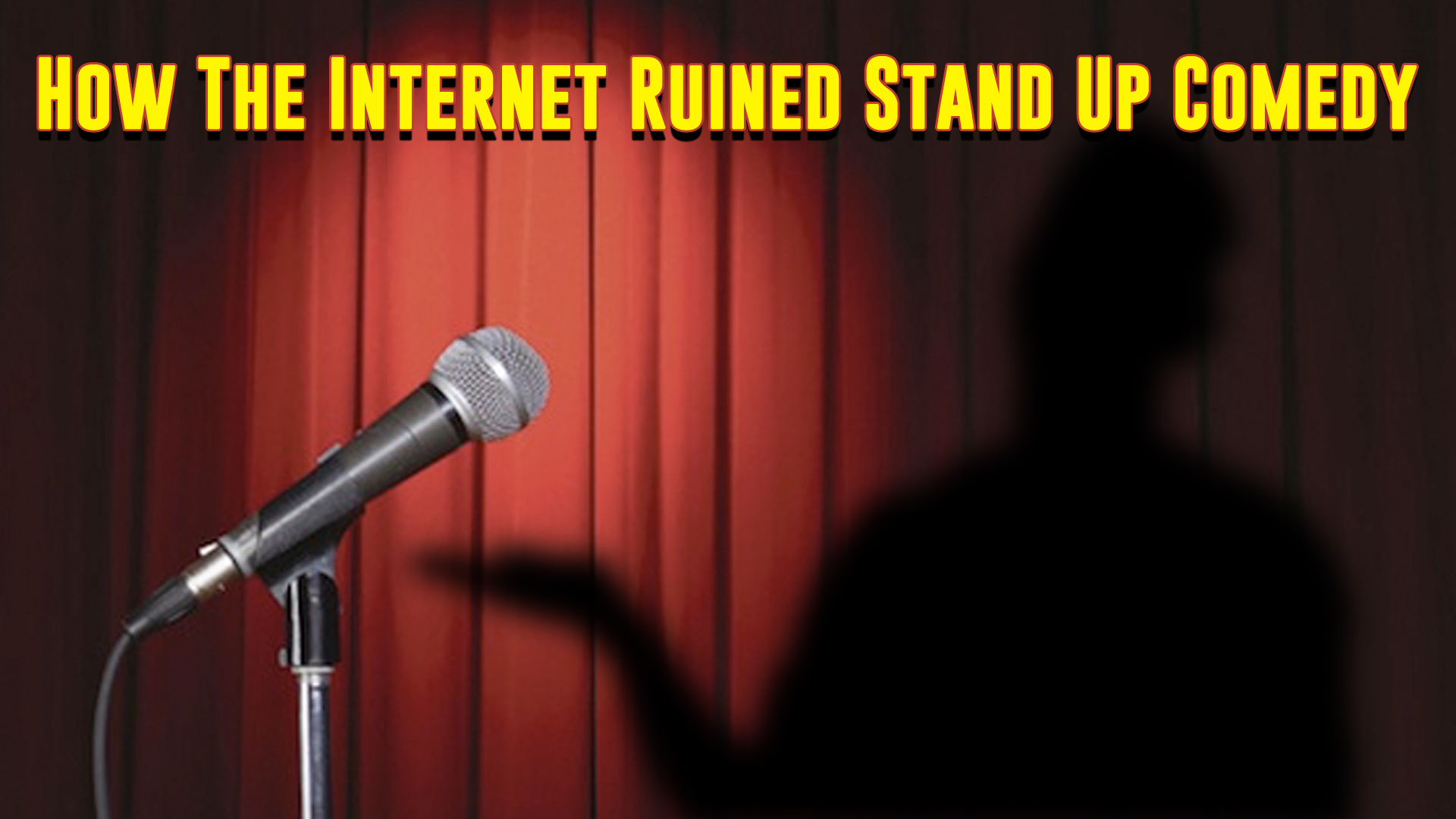 How The Internet Ruined Stand Up Comedy

September 25, 2020 kingarthur comedy Comments Off on How The Internet Ruined Stand Up Comedy