Howard Bloom—called "the greatest press agent that rock and roll has ever known" by Derek Sutton, the former manager of Styx, Ten Years After, and Jethro Tull—is a science nerd who knew nothing about popular music. But he founded the biggest PR firm in the music industry and helped build or sustain the careers of our biggest rock-and-roll legends, including Michael Jackson, Prince, Bob Marley, Bette Midler, Billy Joel, Billy Idol, Paul Simon, Peter Gabriel, David Byrne, AC/DC, Aerosmith, Queen, Kiss, Grandmaster Flash and the Furious Five, Run DMC, ZZ Top, Joan Jett, Chaka Khan, and one hundred more. What was he after? He was on a hunt for the gods inside of you and me. Einstein, Michael Jackson & Me is Bloom's story—the strange tale of a scientific expedition into the dark underbelly of science and fame where new myths and movements are made.

Need Funding For Your Business Or Startup?
It's never been easier! 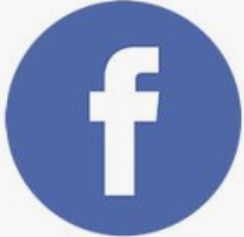 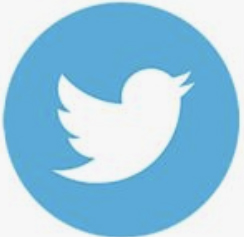 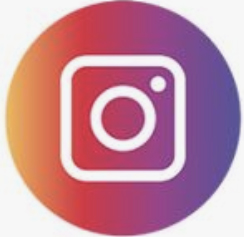 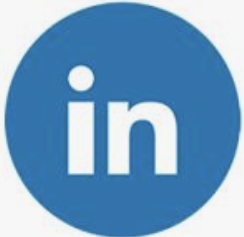