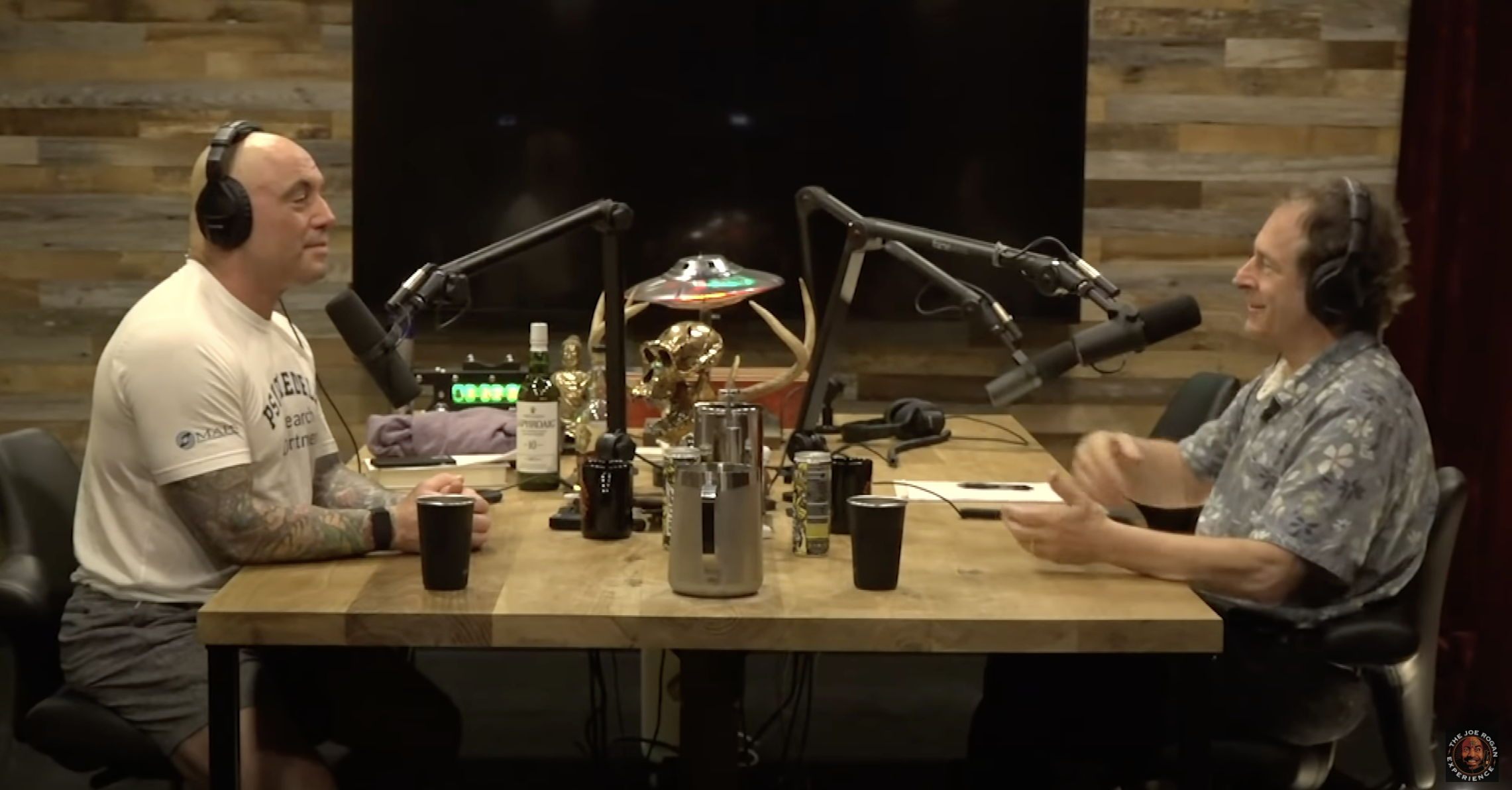 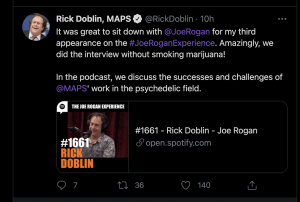 May 21, 2021 kingarthur General Interest, meet the author, Podcasting Comments Off on Sebastian Junger’s Scary Near Death Experience On Rogan

Explanations for NDEs vary from scientific to religious. Neuroscience research hypothesizes that an NDE is a subjective phenomenon resulting from “disturbed bodily multisensory integration” that occurs during life-threatening events, while some transcendental and religious beliefs about an afterlife include descriptions similar to NDEs”